Nazarè: a surfer’s paradise in Portugal 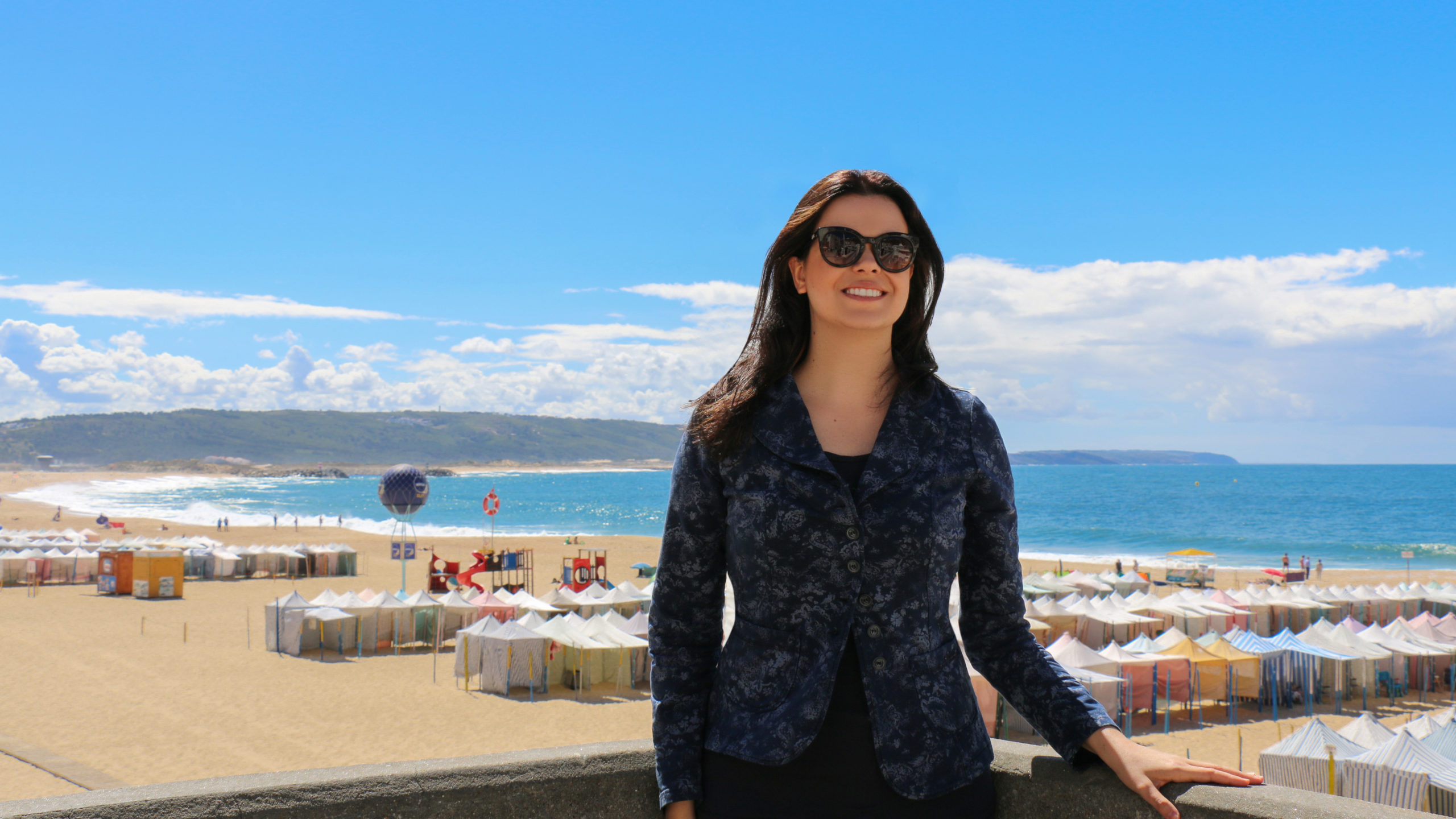 Situated on the coast halfway between Lisbon and Porto, the village of Nazarè, up until recently was quite unknown to most people. In latter years, however, there has been a 30% increase in the tourism sector thanks to one man and a wave. The year was 2011, the wave was between 23 and 30 meters high, and the man was Garrett McNamara, one of the best surfers in the world. McNamara rode this gigantic sea monster, obtaining a Guinness World Record – still officially unbeaten – for having surfed the highest wave ever surfed before. As a result of his achievement, the spotlight also fell on Nazarè, and since that day, professional surfers and tourists from around the world have flocked to the village. McNamara was named “godfather of Nazarè” and was even given the keys to the city!

It has been ascertained that Nazaré has the highest waves in the world and it is here that since 2016, the Nazarè Tow Challenge – an extreme world surf championship – has been held. It only lasts for a day, between October and March, and depends on marine forecasts.
Here, therefore, one can observe the feats of the greatest surfing experts who make a stop in Nazarè during the winter season, and where thanks to storms and surges, giant waves are created.
The reason for these enormous waves lies not only in the winter winds, but primarily due to a large submarine canyon, about 200 km long and 5000 meters deep, which directs the water as if it were a funnel, consequently forming waves in its final point. This, together with other factors such as a southern current, and two directions of waves which form an angle, further favour this phenomenon. This incredible force of nature is unleashed in a rather rural stretch of beach called Praya do Norte. Farol de Nazaré is the best place to admire the spectacle from above, which can be found on the Sitio promontory. Nearby you can also find Forte Miguel Arcanjo, which houses a small surf museum complete with surfboards of the most famous surfers, as well as some amazing photos.

A little further down is Praya da Nazarè, a much more peaceful and liveable beach. In summer it is populated by people from all over the world on holiday and offers the opportunity to indulge in various water activities such as flyboards, jet skis, paddles, kayaks, dolphin spotting trips, fishing, diving, and sail boat excursions, as well as surfing at an amateur level (a surf school is available offering lessons for small children to middle-aged adults).
Nazarè also offers the opportunity to visit many other fascinating places starting with the baroque church Nossa Senhora da Nazarè. The church hosts an ancient statue of the Virgin which is believed to have been carved in Nazareth, therefore giving the city its name. Along the coast of Sitio there are numerous viewpoints giving the opportunity to admire the beautiful scenery from different positions. You will also have the opportunity to breathe in the fishing village’s past which emerges from the old fishermen’s houses that have now been transformed into hotels. Fresh or dried fish can still be bought on the beaches, and the simple wooden boats of the fishermen that dot the shores add something special to the atmosphere. You may even happen to come across elderly women dressed in the same way as the wives of the men of the sea did – with seven skirts on, one on top of the other, as many as the days in which they used to await their husbands return. In any case, colours, liveliness, sunsets on the beach and reasonably priced fish-based dinners are ubiquitous in Nazaré, making it a picturesque and welcoming corner of the Atlantic Ocean.

There are many other interesting cities nearby worth visiting such as Batalha, Alcobaça, Sao Martinho do Porto, Leiria and Peniche, all of which are accessible by public transport. A little further on is the city of Fatima, a pilgrimage destination, and the walled city of Obidos. If you are looking for natural beauties, try renting a car and exploring the Serras de Aire and Candeeiros natural park, situated along the immaculate north coast of Nazaré.

In short, whether you are a fan of boards and waves or simply curious about this beautiful city set between the sea and hills, Nazarè definitely deserves to be included in your next tour of Portugal!