Christmas markets not to be missed 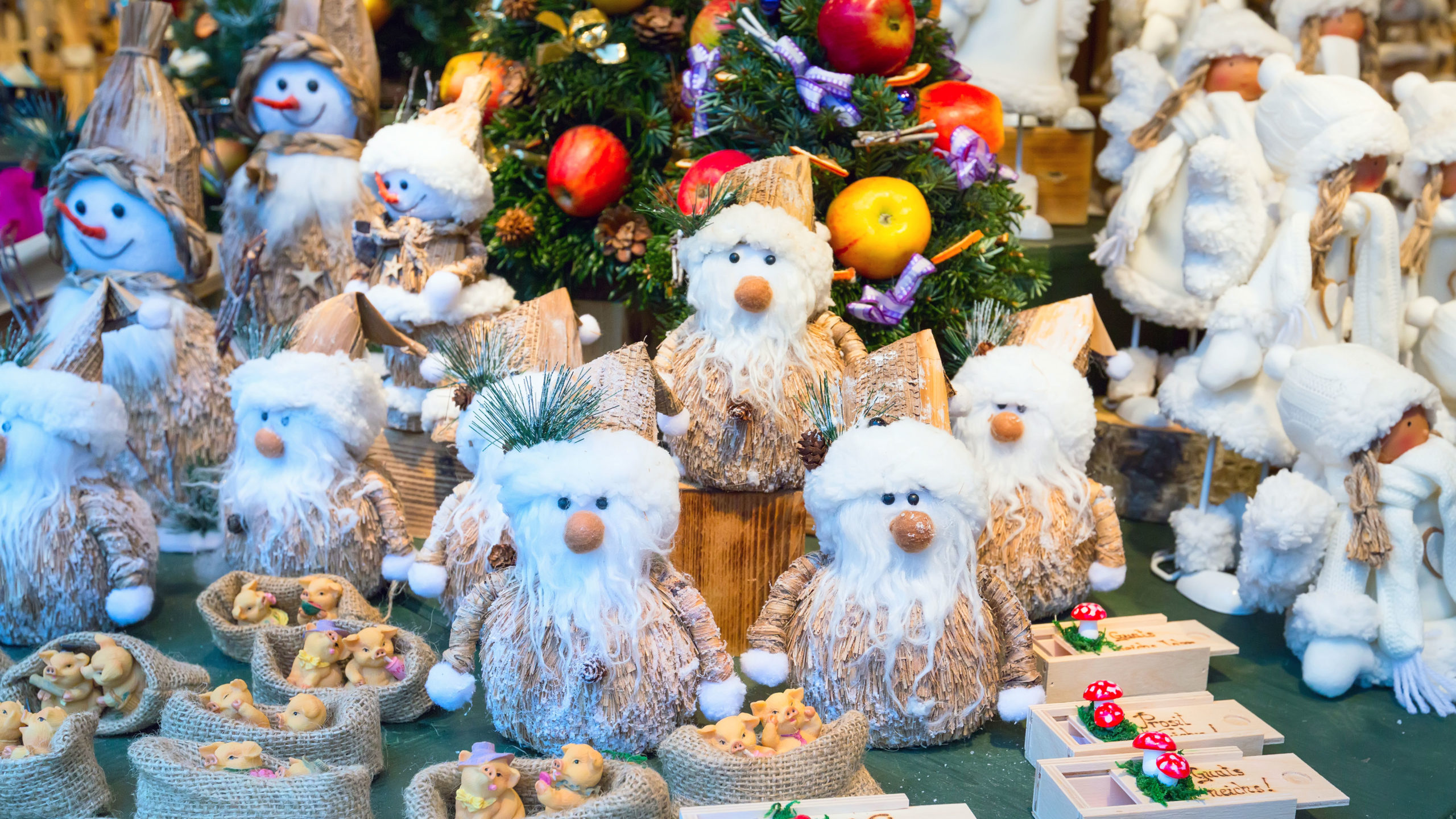 For reasons of space I am going to propose just 7 (the perfect number!) Christmas markets, each with a different characteristic which distinguishes it from the others. It is then your difficult choice to decide which to visit, in order to get into the Christmas spirit! ⸙♥♪

Ortisei, the birthplace of Carolina Kostner, is a trilingual village with a medieval origin found in the centre of Val Gardena in Trentino-Alto Adige. There you will find a traditional market with masi (typical wooden houses found in the mountains) displaying local craftsmanship objects (the wood carvers are particularly well-known here), famous Lebkuchen spiced biscuits, the biggest Nativity in the world, a postbox to send letters to Santa Claus, and manual laboratories in which you can learn the secrets of many local Christmas products. Ortisei also offers breathtaking views of the snow-covered valleys, surrounded by woods and mountains.

For those looking for lively Christmas markets full of interactive activities, San Marino is the place! With an ice rink, photo contests with prizes, an iceberg on which you can project your desires, recreated snowfalls and street shows, San Marino has it all. There are many initiatives also designed for little ones including a treasure hunt in the city of the Epiphany, and a day dedicated to the Druids. This year on December 8th there will also be a guest of honour – Camila Raznovich, host of the TV programme ‘Kilimanjaro’.

From 6th to 8th December Val Martello in Alto Adige hosts the highest market in the Alps, located at 2061m in the Genziana refuge within the Stelvio National Park. Small and almost hidden among the peaks, it promises a lot of snow, silence and tranquillity, with a scent of cinnamon and pine in the air, folk songs and a living nativity scene in the nearby Malga Lyfi, reachable on foot or by sled! One of the most mountainous and authentic markets of all time.

Who said that a Christmas market should necessarily be linked to the mountains? In Trieste you will find one by the sea – the biggest in Europe! – with Christmas lights reflecting on the water in the magical setting of Piazza Unità. Thanks to its multicultural past you can choose whether to taste a slice of Sacher cake, a Presniz of Slavic tradition, or a bag of coloured Fava beans. This year, for the first time, Trieste will also hold a French Christmas market between 17th and 26th November, giving you the opportunity to learn more about the transalpine traditions.

Probably one of the most famous Christmas markets too, I’d say. I’m talking about the big market in Salzburg, Mozart’s birthplace and where the song “Astro del ciel” was written. This already hints at the common theme of the markets in various areas of the city: choirs. A cappella, folk singing, angels, and gospel fill the streets and the courts of the castles with notes and emotions. As is common throughout Austria, the markets in Salzburg are an ancient custom and well rooted in both the history and hearts of the population, one of the reasons why these markets have never become “commercial”. In particular is the St. Leonhard market which can be found slightly south of Salzburg. This market stands out for its warm and familiar atmosphere. Situated directly under the church, you can find all kinds of handicraft products and Christmas items, the proceeds of which are donated entirely to charity.

Seefeld in Tyrol, Austria, was the site of the Winter Olympics in 1964 and 1976, and is the capital of the Olympiaregion. It also hosted the Nordic World Ski Championships, the Air & Style Snowboard festival, and the FIS World Cup Nordic Combined. It is, therefore, the ideal destination if you want to combine a visit to the Christmas markets with winter sports. Seefeld is renowned for its 283km long cross-country track but it also offers many tracks for alpine skiing as well as Nordic walking and hiking trails. When you visit the market look out for the frightening Krampus (traditional demonic beings linked to Saint Nicholas), who roam the streets looking for naughty children to punish!

This market is set inside the famous Asburgic Park located in the village of Levico Terme, Valsugana. Wooden lodges are placed along the paths and you can even watch the sun set among the snow-covered fir trees. A fairytale atmosphere complete with elf parades, Princess Sissi, and buggies that take you into the forest! If it gets too cold you can try the Parampampoli (but it would be better to say bomba), a typical drink made with coffee, wine, grappa, sugar, and honey, accompanied by a range of local products (varying daily) such as alpine cheeses made with honey.

Jewels in the hearth of Friuli Venezia Giulia
25 December 2020