Franz and Milena: a 1000 letters yet not even a kiss 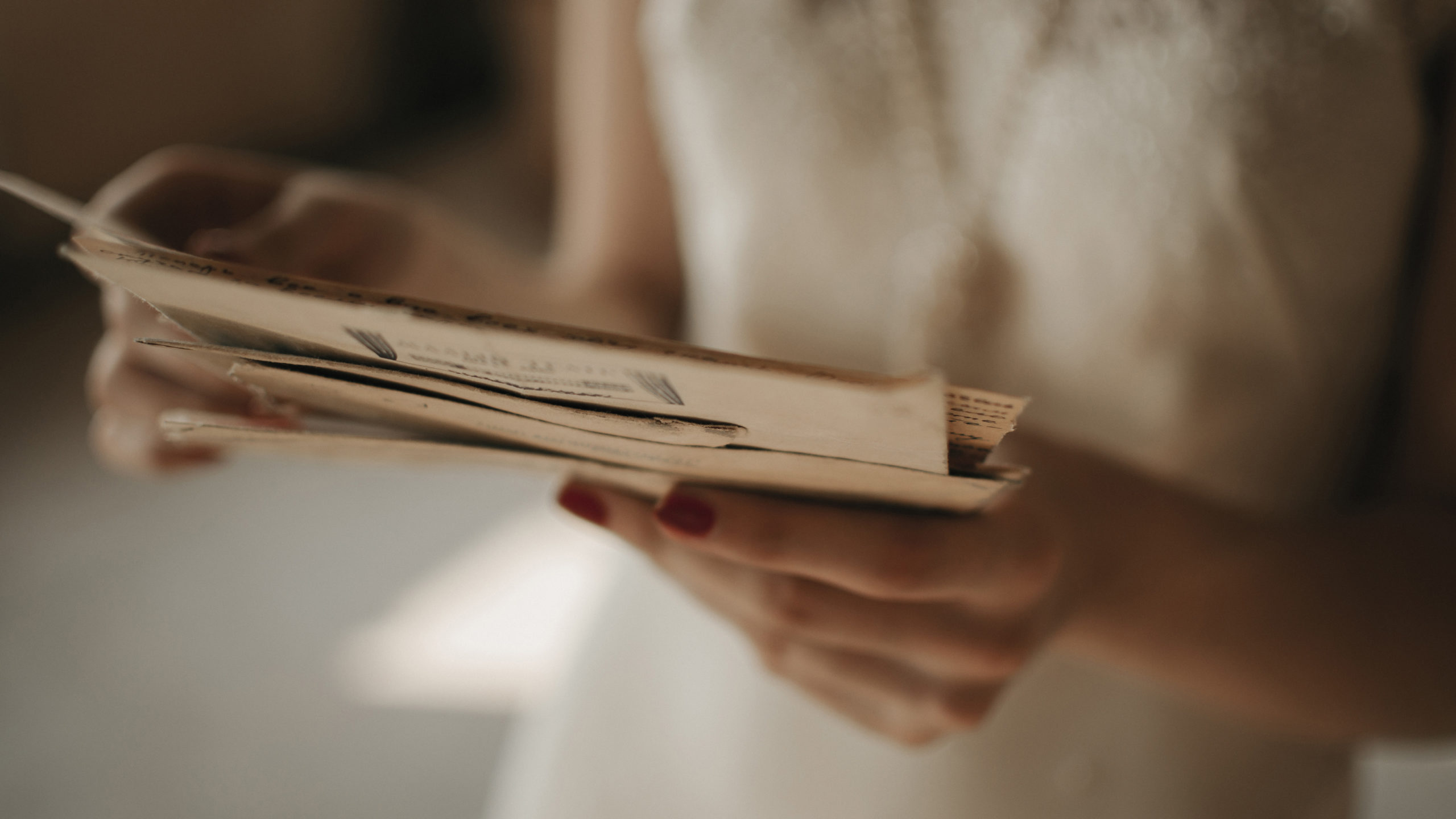 Perhaps a thousand is not the exact number but it is more of a reference to the thousand kisses shared between Lesbia and Catullus, a historical relationship of a love which was both passionate and physical. A type of relationship to which we are very accustomed these days caused by social changes and the change in customs, above all in the last century. Who could imagine a platonic love like that nowadays? Furthermore, who would even think of posting a letter to their loved one?
Milena Jesenská and Franz Kafka lived just in this way, with many missives and a very strong spiritual bond which you can retrace in the book Letters to Milena written by Kafka.

But first of all, if you want to immerse yourself completely in the story I suggest listening to this melody whilst reading:

Franz and Milena met for the first time in a literature circle in Prague, 1920, when after reading and being fascinated by his story “The Stoker“, the young twenty-three old Milena proposed to Kafka to translate his stories into Czech. Kafka, who was 12 years older than her and shared the same homeland, accepted. It was from that moment on, in April 1920, that the correspondence between the two began. At first it was strictly professional but over time their relationship became deeper and more and more personal. Kafka found in the young woman an elective affinity, made up of ideas that took shape through words. After reading her translations of his texts he realised that through the terms chosen to transmit meanings from one language to another, Milena succeeded to perceive things in the same way as him.

The couple, by all accounts, could not have been more different from one another: he was gloomy, asocial and unsuitable for existence, while she was generous, competitive and full of vitality. Initially, Kafka had tried to maintain an appearance of normality in her eyes, presenting himself as a tuberculosis patient in Meran. He would soon, however, come to tell her “I am mentally handicapped, the lung disease is none other than an overflow of the mental disease”. He warned her, “If you become involved with me you will be throwing yourself into the abyss”.

Yet Milena herself was also a problematic spirit, unable to adapt and rebellious to the conventions of life. She reasoned with her own mind, something which caused her many problems especially after her father, who noticed her displaying unconventional attitudes whilst she was at school, had her locked up in an asylum and then disowned her when she decided to marry a literary critic.
Kafka gradually began to reveal to Milena his inner torments and the darkness of his soul. He saw in her a person capable of understanding what he felt. He allowed her to read his work (something which he rarely let anyone do), and gave her his diaries, the material he believed much more precious than his novels, for safekeeping. But above all, Kafka opened himself up to Milena.
Due to his nature, Franz Kafka realised that he couldn’t marry Milena not only because he would not be able to guarantee her a serene relationship, but also partly because Milena was unable to leave her husband. They would therefore, continue like this, with a feeling sublimated only in the absolute of dreams.

When the two decided to meet again, spending four days together in Vienna, there was no body contact between them. Kafka considered it, and wanted it, but it was impossible, telling her, “I don’t dare offer you my hand, my dirty, twitching, clawlike, fidgety, unsteady, hot-cold hand”. This was remarkable from a man who also had other girlfriends (although with none of whom he could establish a lasting relationship) and who was a regular visitor to brothels, but for him Milena had become a sort of muse. He saw her as something fresh, intact, something so beautiful that he did not dare approach her for fear of contaminating her with the “dirt” which he so obsessively felt the bearer of. They spent their time conversing from their souls, which Kafka would later define as the happiest days of his life.
Their correspondence ended abruptly in 1924 due to misunderstandings. Kafka died later that same year from tuberculosis. Jesenská, who had since become a well-known journalist, dedicated an obituary to him, describing him as follows:

“He was scared, kind and good, yet the books he wrote are atrocious and painful. He perceived the world to be full of invisible demons that tear apart and destroy helpless human beings. He was too perceptive, too wise to be able to live; too weak to fight, weak as noble and beautiful people are who are not able to take up the battle against their fear of misunderstanding, malice and intellectual lies”.

Milena was later arrested by the Gestapo for helping dissidents and Jews flee Germany, and locked up in the Ravensbrück camp. There she met and became friends with Margarete Buber-Neumann, a writer to whom she told her epistolary story with Kafka. Margarete promised to write a book about the relationship between Milena and Franz, a promise to which she kept her word. (Milena, the story of a remarkable friendship).

One of Kafka’s tormented letters to Milena Jesenká:

This crisscrossing of letters has got to stop, Milena, it’s driving us crazy, one doesn’t know what one has written, what has been answered, and in any case is in constant trepidation. I understand your Czech very well, I also hear your laughter but I keep digging into your letters, burrowing between your words and your laughter – until I then hear one single word, one word which is, moreover, my very essence: fear.
I cannot determine whether you still want to see me after my letters of Wednesday and Thursday; I know my relationship to you (you belong to me, even if I should never see you again). […] these I know, insofar as they do not fall into the indistinct realm of fear, but I don’t know your relationship to me at all; this belongs entirely to fear. Nor do you know me – I repeat this, Milena.
You see, as far as I’m concerned what’s happening is incredible – my world is collapsing, my world is rebuilding itself: wait and see how you (meaning me) survive it all. I’m not lamenting the falling apart, it was already in a state of collapse, what I’m lamenting is the rebuilding, I lament my waning strength, I lament being born, I lament the light of the sun.
How will we go on living? If you say “yes” to my letters then it is impossible for you to go on living in Vienna.
That’s not the point, Milena, as far as I’m concerned you are not a woman, you’re a girl, I’ve never seen anyone who was more of a girl than you, and girl that you are, I don’t dare offer you my hand, my dirty, twitching, clawlike, fidgety, unsteady, hot-cold hand.

Letters to Milena by Franz Kafka

Jewels in the hearth of Friuli Venezia Giulia
25 December 2020