Chocolate lovers: everything you should know! 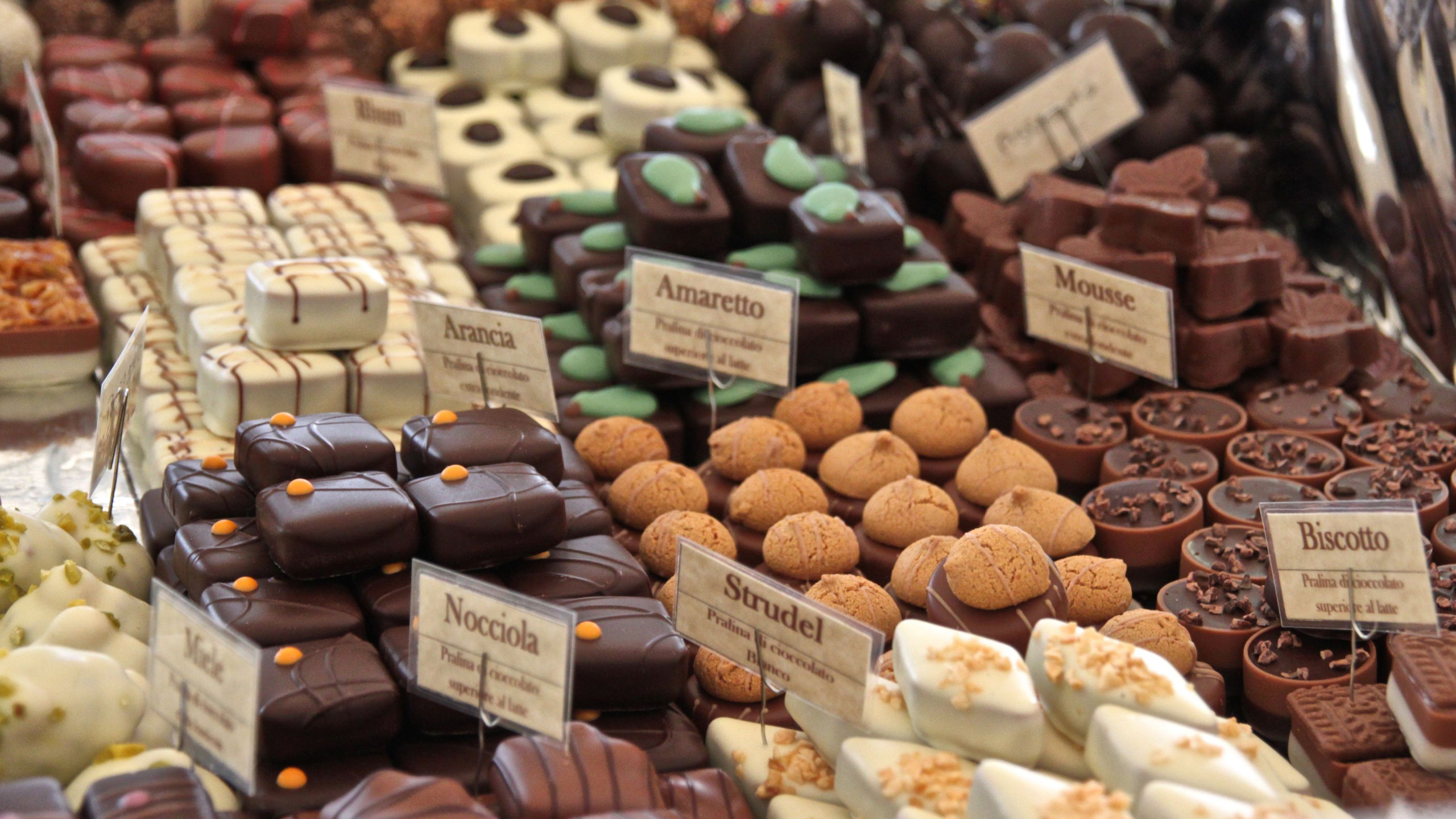 If it is true that “There is not as much metaphysics on earth as there is in chocolate“, as said by the Portuguese writer Fernando Pessoa, and that “Biochemically, love is like eating large amounts of chocolate”, as noted in 1600 by the English poet John Milton, then it is worth dedicating a few lines to analyse this magical substance that is capable of making us so happy!

Let’s start from the beginning. The first news of chocolate came from the indigenous populations of South America, for whom cocoa had a great value. In fact, for the Maya, the cocoa mixed with hot water was “the drink of the gods“, destined only for kings, nobles and warriors during certain rituals, while the Aztecs used cocoa beans as currency. However, it was only in the first half of the 1500s that cocoa touched European soil, through the Spanish conquistadors. Initially, it wouldn’t be greatly considered but, with the passage of time the famous “chocolate in the cup” would begin to be successful and spread throughout various countries. To have the solid chocolate that we find today in the supermarket we would have to wait until 1847, more precisely July 7, when “World Chocolate Day” was elected, thanks to Mr Fry, in Bristol, who invented the legendary chocolate bar!

But what kind of chocolate do we eat when we bite into a bar?

In reality, not all chocolate is the same. There are many varieties, but only two main types from which all the subsequent branches are derived: the Criollo and the Forestero. The first is rare and has a high production cost (2 to 4 times higher than the Forestero), originating from a fragile plant grown only in Venezuela, Peru, Colombia and on some islands in the Indian Ocean. The latter has a more acidic, bitter and astringent taste, less aromatic and refined. Growing on a strong and resistant plant, it represents a better investment for companies. Needless to say therefore, that 90% of the chocolate we buy is, alas, Forestero, and that finding the prized Criollo chocolate is extremely difficult. Pure Criollo cocoa constitutes only 0.001% of the market! If you want to treat yourself to a high quality product perhaps it may be a little easier to find Trinitario chocolate, a hybridisation between the two main strands that represent 8% of the market.

The Domori company was the first in the world to use only fine cocoa in the production of chocolate. Furthermore, it was the first to produce 100% Criollo pure chocolate bars.
On this site you can buy both Trinitario chocolate and the most precious and original Criollo chocolate; shipments are international!

So what about white chocolate? Technically it cannot even be called chocolate since it does not contain cocoa beans, but is obtained with cocoa butter, milk or derivatives, and sucrose.

So, where to buy it from? According to a report by the International Institute of Tropical Agriculture, there are about 284,000 children forced to work in cocoa plantations. It is, therefore, worth buying chocolate from small companies which guarantee control of production lines, and ensure a fair, as well as good, product.

Apart from its irresistible taste, why should we eat chocolate? On a health level, there are a lot of good reasons. Let’s start with dark chocolate, which contains at least 85% cocoa (with no added sugar or fat):

Finally, we come to the event of the year that must not be missed by any chocolate fan, The Eurochocolate of Perugia. Started in 1994 and now in its 25th edition, this festival allows you to immerse yourself in an open-air chocolate shop for 9 days, from 18 to 27 October, within the splendid settings of the historical Umbrian city center. You will find yourself surrounded by numerous booths offering samples and tastings of upto 6,000 types of chocolate, workshops, cooking shows, live performances by sculptors, as well as wellness treatments (the so-called “Chocofarm”). To animate and colour the streets there are dances, customs, costumes and typical products of cocoa producing countries. If you want to treat yourself to a special night, go to the Etruscan Chocohotel, the only hotel in the world dedicated entirely to chocolate! This hotel offers three very special themed rooms, the first with chocolate everywhere, the second customisable for wedding proposals, surprises, gifts and original declarations, and the third which has become famous for its social side.

If you are wondering at what price all this comes at, let me tell you that admission to the Eurochocolate is free, including tastings, visits and treatments, however, it is sometimes necessary to book some of these in advance. Moreover, if you come from far away, the festival offers convenient travel packages for the weekend with possible activities to combine, for example, an overnight stay in an ancient medieval village, a typical dinner, and a visit to Assisi.

This is the link with the official program for the Eurochocolate of Perugia: https://www.eurochocolate.com/

Guasare Chocolate Bar – Limited Edition
The mother of all the varieties of Criollo, coming in a limited edition chocolate bar. It has been grown in Venezuela from Domori since 2002.