Marina and Ulay: a love narrated by Performance Art 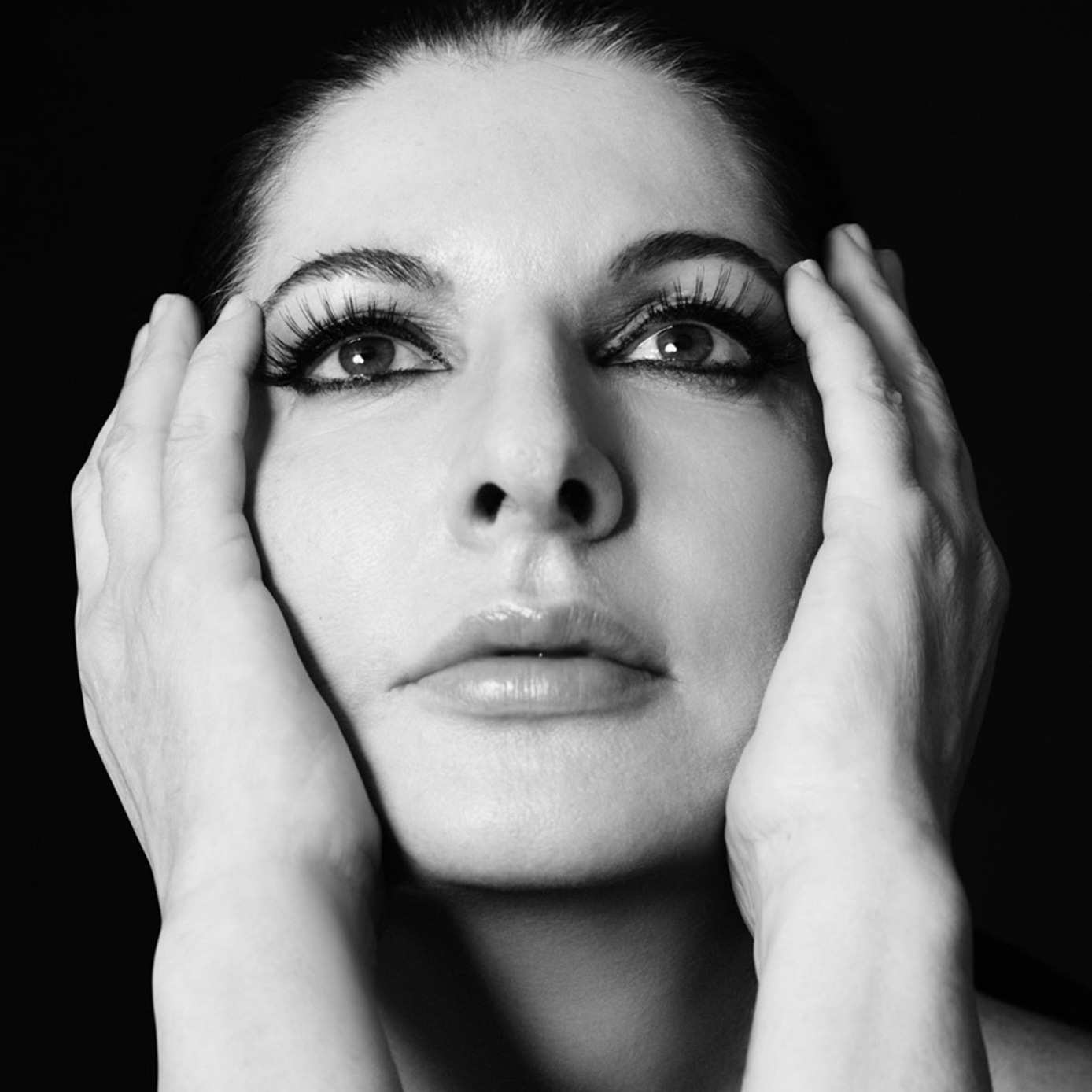 In them, love coincided with art. It was an art brought to life through symbolic and unrepeatable actions, in their uniqueness of the moment. Marina and Ulay are, in fact, the best known names in Performance Art, and in particular Body Art. Born in the 60s, Body Art is an art form that involves the use of the artist’s body as way of expressing their work. Inserted in the effectiveness of the “here and now” and in direct relationship with the public, performances are dynamic, artistic forms that break the boundaries between the various arts mixing theater, dance, poetry, painting and cinema together, and which often require the participation of those who assist them.

Marina Abramovic and Frank Uwe Laysiepen were working towards this when they met in Amsterdam, 1976. She was 30 years old and came from Belgrade, he was 33 and, son of a Nazi hierarch, had denied his German origins by adopting the artistic name of Ulay. It was love at first sight for the couple and they soon decided to live together with only art feeding them. They travelled around Europe in a van they transformed into a camper, with no running water or heating, living on what they occasionally got from their performances and polaroids taken by Ulay. No permanent home. Mobile energy. Always moving. No evidence. Direct contact. No pre-established ending. Local relationship. No replica. Self-selection. Extended vulnerability. Go beyond the limits. Exposure to chance. Take risks. Primary reactions… this is how they described their experience which lasted 5 years, and which they declared were the most beautiful years of their lives.

Considering themselves as two halves that formed a single being, they later dedicated themselves to the so-called “Relation Works“. In these performances they represented a couple’s relationship in its irremediable contradiction. In the first “AAA-AAA”, the couple, one in front of the other, emit a monotonous and continuous sound which gradually grows up to a scream until one of the two gives in, exhausted. In “Relation In Time”, on the other hand, they are immobile, standing back to back with their hair tied tightly together. They stay like this for 17 hours, after which you notice how their hair is loose and unkempt. In “Breathing in/Breathing out” we see them with nose plugs on and their mouths joined, breathing each other’s air until fainting due to lack of oxygen.

But what do they want to say through these highly visual, engaging and disturbing gestures? Condensing in just a few hours or minutes the possible evolutions of years of a relationship, Marina and Ulay explored their limits with respect to the other’s universe, sucking us in and magnetically dragging us towards him, becoming dependent. During this sweet yet dangerous symbiotic fusion, he tries to maintain his individuality and control, in a balance between defense and abandonment, between joy and vulnerability. This “balancing” of each other is made even more evident in “Rest Energy”, when Marina pulls the handle of a bow towards her while Ulay tends an arrow nocked, both inclined to keep the centre of gravity of the bow stable: if one of the two moves, Ulay could kill Marina. Risking but trusting each other, they resist for 4 minutes. A microphone recorded their heartbeats becoming more and more euphoric during a time that seemed infinite.

In 1977, their participation in the opening of the Bologna Modern Art Gallery became very famous. The couple placed themselves naked at the entrance of the museum, facing each other and making the space to pass so narrow that visitors were forced to turn sideways in order to enter. The fight against social modesty and respectability was still developing at this time and so, after only an hour, the police intervened and put a stop to it.

Their relationship lasted 12 years, the end sealed with a last and very lyrical performance: “The Lovers: The Great Wall Walk“. In this they start from either ends of the Great Wall of China to meet halfway, after three months of walking, to say goodbye. In truth, the idea first came to them at the beginning of their relationship as a way to sanction the “marriage between their souls”. Unfortunately, however, the Chinese authorities took 8 years to grant them permission, by which time their relationship was in crisis but the couple took the opportunity to end their relationship in the same way it started.

Their paths then divided: Ulay chose a life farther from the spotlight, something which he had always endured with difficulty, and dedicated himself above all to photography, while Marina continued down the path of Body Art, becoming a worldwide known artist.
In 2010, at Moma in New York, during her performance “The Artist Is Present”, Marina sat for 8 hours a day staring into the eyes of visitors who took turns sitting for two minutes in a chair in front of her. A silent dialogue filled with feelings for both the visitor and the artist herself, with Marina closing her eyes between one person and the other to process the encounter and prepare for the next. On one occassion, Marina opened her eyes to see Ulay in front of her, whom she hadn’t seen for 23 years. The emotion was so strong and unexpected that the mastery that had allowed her to undergo the harsh physical and mental tests that had always characterised her artistic work, was lost; she moved, reaching out to Ulay and taking him by the hands. Perhaps this is the most representative image of the union of art and life that the two always tried to achieve through the staging of their performances… precisely because this time it is the scene itself that, breaking the script, creates another!

P.S. The moment has been captured on camera and has become quite topical. You can see it here: