Anna Kuliscioff: A revolutionary woman who has changed history 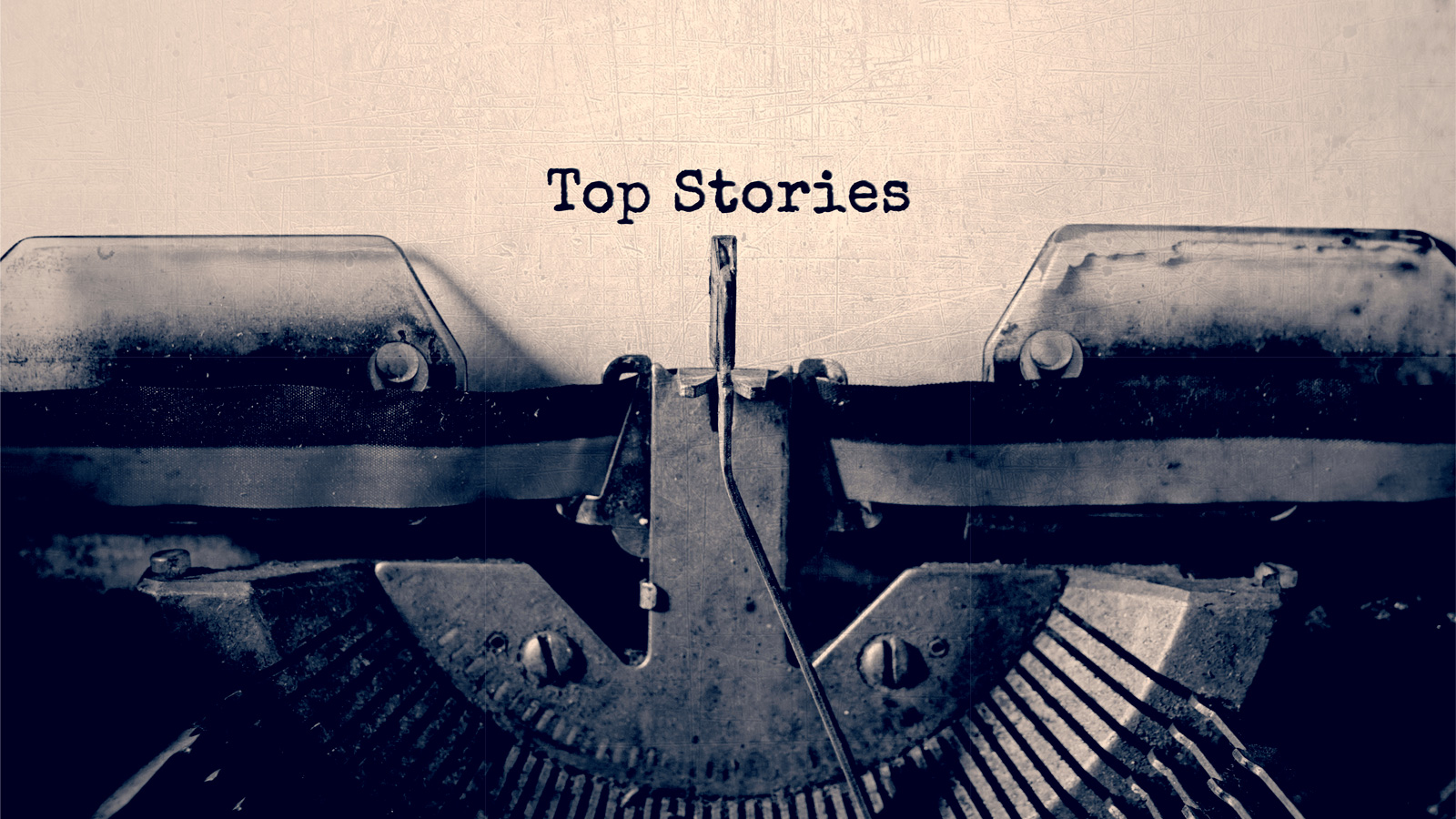 Multilingual doctor (she knew five languages!), editor and journalist, 360-degree feminist, political activist… it is difficult to summarise the multifaceted personality of Anna Kuliscioff. What is certain is that she was a revolutionary woman for her time and left her mark in history. She had a stormy life, devoted to her ideals, hindered from every point of view, but this is what made her famous and gave us the image of an educated woman, independent on both an economic and sentimental level and committed to improving society, something which we consider normal today. So let’s start from the beginning…

Anna Moiseevna Rozenštejn (she would later change her surname to escape the Tsarist authorities) was born in 1855 in the Crimean capital, to a family of wealthy merchants. From a young age she showed great intelligence and memory and, as a result, at the age of seventeen her parents allowed her to go to Zurich to study philosophy given that at the time in Russia, entrance to university for women was precluded.

There she found a much freer environment full of progressive ideas, and refined her political thought, aiming it at the poverty conditions of the working masses. It was in this way she met Andrea Costa, one of the two great companions of her life, with whom she shared political interests. In a time of anarchist tendencies, Anna convinced him to seek collaboration with the government rather than to oppose a war and a net rejection from his opponents.

The years that followed were difficult for the couple. They continually fled from Switzerland to France to Italy, after a succession of arrests for conspiracy, prison terms and expulsions from the state, and in Imola, Anna gave birth to a daughter, Andreina. Her relationship with Costa, however, deteriorated. This was partly due to the male chauvinist and traditionalist vision still held by a man at that time, as well as his jealousy and irritation of Anna’s closeness to Carlo Cafiero, an Apulian anarchist. In a letter Anna remarked, “In the end I see one thing: men are always allowed everything, women must be their property“.

Anna later returned to the university of Switzerland to study medicine whilst at the same time trying to raise her daughter. It was a financially difficult situation and, due to the tisi which she had contracted in prison, also proved dangerous for Anna’s health. To improve her breathing difficulties she moved to the milder climate of Naples, where she then graduated and joined ranks with the socialist Filippo Turati, with whom she shared the rest of her years. The specialisation in gynecology between Turin and Padua continued, collaborating with the future Nobel Prize winner Camillo Golgi and discovering the bacterial origin of “puerperal fever“, one of the major causes of death in women after childbirth.

Anna then moved to Milan to practice but the Maggiore Hospital of Milan did not accept her as she was a woman. She began to work privately, mainly visiting the homes of poorer women, and for this she was nicknamed “the doctor of the poor “. However, she was later affected by bone tuberculosis and due to walking difficulties, was forced to stay at home for the last part of her life.

Along with Turati, in the apartment they shared in the Milanese city, she founded the newspaper “Social Criticism“. She dedicated herself to coordinating, translating, writing and paginating it, speaking with the various exponents of the Socialist Party and European Social Democracy, as well as with the proletariat.

It was in this period she devoted herself more to the question of females. This started with her famous speech “The monopoly of man” in 1890, during a conference at the Philosophical Circle in Milan. In her speech she loudly claimed women were as much a workforce as men were, only without the same rights. She hoped for the recognition of domestic work and equal pay but above all, the opportunity for women to vote, which at the time the socialists themselves opposed. Anna was not looking for a struggle between the sexes but a cooperation, anticipating the footsteps of Simone de Beauvoir. A sign of her open and respectful vision was also the acceptance of the religious marriage of her daughter, Andreina, to a member of the Milanese, Catholic and conservative upper middle class; her daughter had always been the opposite of her, with a calm disposition and uninterested in political affairs. Anna Kuliscioff wrote to Costa:

“My dear Andreino, yes, you are right, it is a great melancholy to be convinced that we are not our children, and that they want to live their lives […] I have been distressed for many years, I understood that poor Ninetta discounted the generous impulses of her mother, I knew that a young man of a bourgeois family, given the social, family and religious prejudices, would hardly, if not very much so in love, marry her for the alleged faults of her mother, who slapped society in all respects. Now this nightmare was a frequent cause of serenely asking myself this problem: if it were no longer honest on my behalf, for Ninetta’s happiness, to suppress myself. And my mood was such that only one reason, which Filippo told me, kept me from committing a foolish thing, and it was, in the meantime, I left Ninetta alone. […] as a sectarian, and how primitive it seems to me the feeling of parents who want to put pressure on their children’s hearts. If Ninetta were threatened by a misfortune, if the man chosen by her was unworthy, then for her salvation, for her good, the norms of freedom of conscience and action can also be violated. But if she follows her happiness, blessed also by the priest, then I am as equally happy with it”.

Unfortunately, Anna was not able to guarantee women the right to vote even if she managed to make the point fall within the party’s programme. In 1901, however, she did manage to pass the Carcano law in Parliament on the protection of female and child labor.

Anna died in 1925. A great funeral was held for her, attended to by political personalities as well as workers, but because her figure was so well known and irreverent for the time, her coffin was attacked and defaced by a group of fascists in a “quarrelsome” ending.