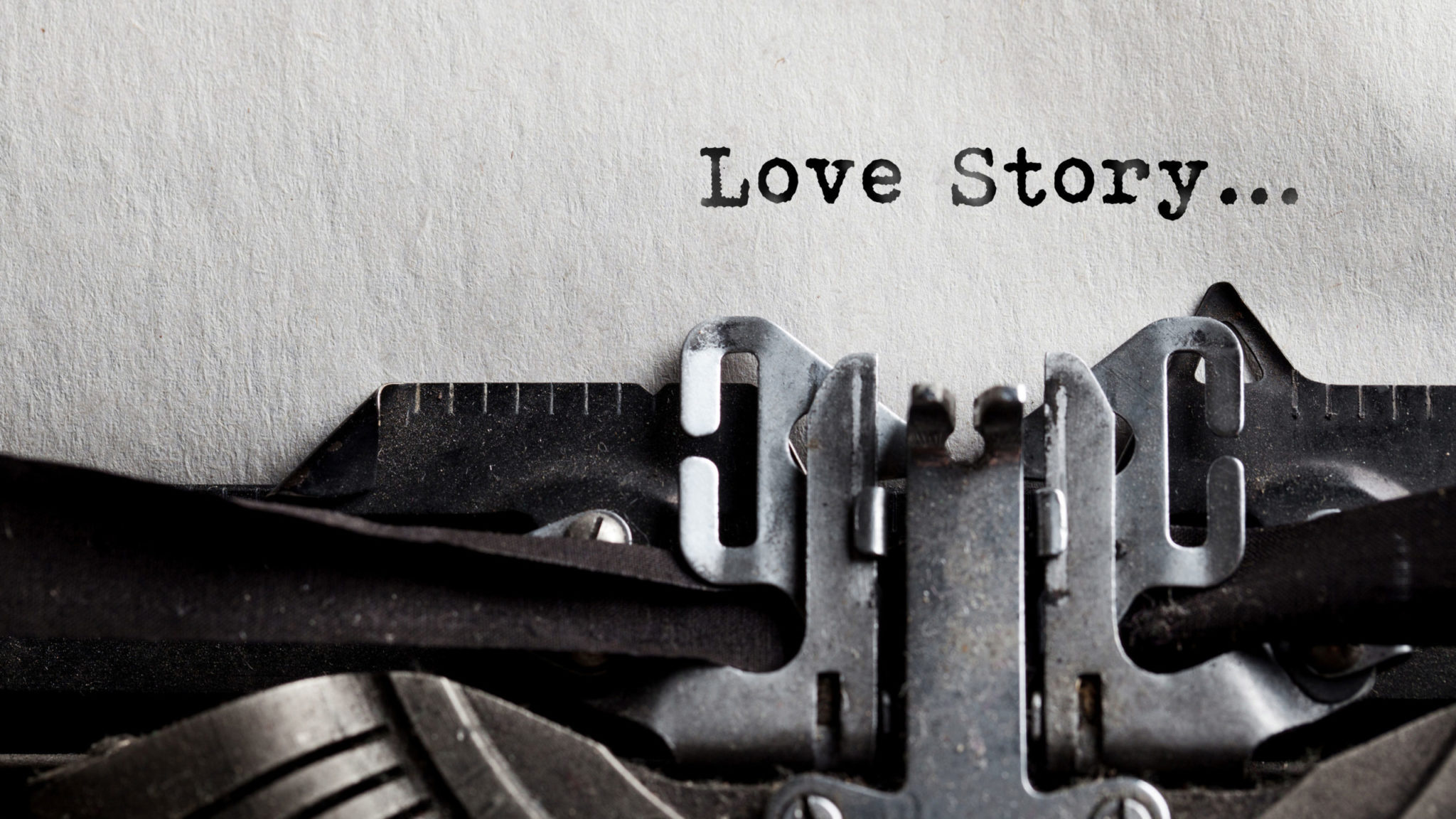 The love story between Elsa Morante and Aberto Moravia: one of the most exciting literary loves of Italy.

“Literary couples are a plague” wrote Elsa to a friend, condensing in these few words the tumultuous, complex and tormented relationship that had united her and Alberto. A difficult bond made up of two cumbersome and different souls but one which has gone down in history, so much as to influence the Italian literature of the twentieth century. The literary love between Morante and Moravia is, in fact, one of the most exciting stories to discover.

These two pen wizards, “the two Ms” or “MoranteMoravia”, as they were called, did not meet by chance. Elsa Morante came from a rather poor family and although she was passionate and had a gift for writing from an early age, due to financial straits she was unable to complete her degree in Literature. However, she was independent and for this reason went to live alone, writing other people’s theses and publishing various periodical stories for children. This is how Moravia remembers her, when he met her at the age of 24:

She lived alone and literally starved. And also of solitude: she told me that one day, to hear a human voice, she dialed the phone number that gave the time. It was very literate. She had white hair since childhood, a large mushroom on a round face. She was very shortsighted, she had beautiful eyes with the dreamy gaze of the shortsighted. She had a small nose and a large, capricious mouth. A slightly childish face!

Elsa read a lot and had also read “The Indifferent”, composed by Alberto when he was just 18 years old. Albert had positively upset the criticism, making him at a very young age one of the best known and most promising writers of the Roman literary panorama of the era. For this reason, Elsa asked the painter Giuseppe Capogrossi, a mutual friend, to organise an appointment to introduce the pair to each other. Elsa arrived late to the appointment for fear of meeting the man she admired so much, while Albert found her immediately interesting, and from that very evening they formed a relationship. Alberto said: “I was fascinated by something heartbreaking and passionate that was in her character. It seemed that every day of her life was her last before death“. A passionate world very distant from the methodical and rational one that distinguished Moravia.

In 1941, five years after their first encounter, the couple married. The years that followed the wedding, however, were not easy: Alberto was anti-fascist and of Jewish origin and therefore wanted by the regime. The couple, cornered, decided to escape to Naples to stay with an acquaintance. Unfortunately, the train convoy on which they were travelling was bombed and, with suitcases on their heads, they hurriedly took refuge in the home of a shepherd from Fondi, in Ciociaria. There they lived hidden for nine months. It was a difficult period but they lived joyfully all the same, with the enthusiasm of youth, as emerges from the memories of Moravia:

With all the fears we had, it was one of the happiest moments of my life. We were in a hut with a bed of boards and a straw mattress on top. The blanket was a farmer’s cloak. It was so cold that the water in the well was always frozen. Every morning Elsa poured a bucket of it over her head; I just did it once a week and even that seemed too much.

From this experience Morante created the masterpiece “History”, and Moravia “Two Women”, which were inspired by the tragedies of the Second World War. In 1944, due to the American advance, they were able to return to Rome and resume a normal life, dedicating themselves exclusively to writing; the path they both wanted to take. Elsa shed light on her highly acclaimed first novel “Lie and Spell”, which opened the doors to success, while Moravia, more prolific, churned out many other equally valued books and on which films were later based.

Inevitably, rivalry emerged between the two who each had their own vision, also regarding literary work. Although both were part of Neorealism, Alberto was realistic and concrete, socially engaged in his stories, while Elsa, “a character from tragedy, in a constant state of fury “, as he defined her, could only weave writings of a symbolic and dreamy atmosphere. Not feeling at ease, she then refused the bourgeois salons that Moravia, also of bourgeois origin, frequented with self-confidence and worldliness. But it was not only for these motivations that they separated. It was, above all, due to their difficult and antithetical characters: Alberto’s led him to behave freely and detached, often making distant journeys and multiple betrayals, while Elsa lived her feelings with strength and stubbornness.
Despite the self-esteem of which she tried to convince herself, seeing her recognition in a world made only of men (she was the first female writer to win the Strega Prize with “Arturo’s Island“!), Morante was also a fragile woman in need of confirmation and closeness.

Deeply attached to each other but realising the evil that had started to provoke their bond, they grudgingly came to the decision to divorce in 1961, after 25 years together. Both found other companions but they were never definitive, nor did they prevent the couple from always telephoning, from regularly seeing each other at Elsa’s house, or from staying by each other’s side during difficult moments, maintaining a relationship of esteem and affection that lasted until the end of their days.

Those who knew them personally said that despite their misunderstandings, the couple’s relationship never ended: the professional esteem and an unusual form of love never left these two great and tormented authors. In Morante’s masterpiece novel “Arturo’s Island“, there is a piece which sums up the fate of great and suffering loves like their own: “True love is like this: it has no purpose and no reason, and does not submit to any power except human grace“.

If you would like to know more about Elsa and Alberto’s story, from both sides and complete with beautiful images, I recommend the reconstruction by Anna Folli in “MoranteMoravia. A love story“:

“My feeling for him is always greater, but this feeling is also a cause of pain rather than joy. This doesn’t matter; it would be enough for me to be able to give him some joy. But it is very difficult“.

“I was not part of her poetics but she loved me and perhaps love for her was more important than literature.”

ON A SMALL ISLAND in the Tyrrhenian Sea there lives a boy as innocent as a seabird. Arturo’s mother is dead; his father away. Black-clad women care for him, give him the freedom to come and go as he likes. Then the father returns with a new wife, Nunziata, a girl barely older than Arturo. At first hatred and contempt are all the boy feels for his stepmother. In time, Arturo and Nunziata re-create the tragedy and passion that are as old as the history of men and women.